Listening to the Land at Earth Up! 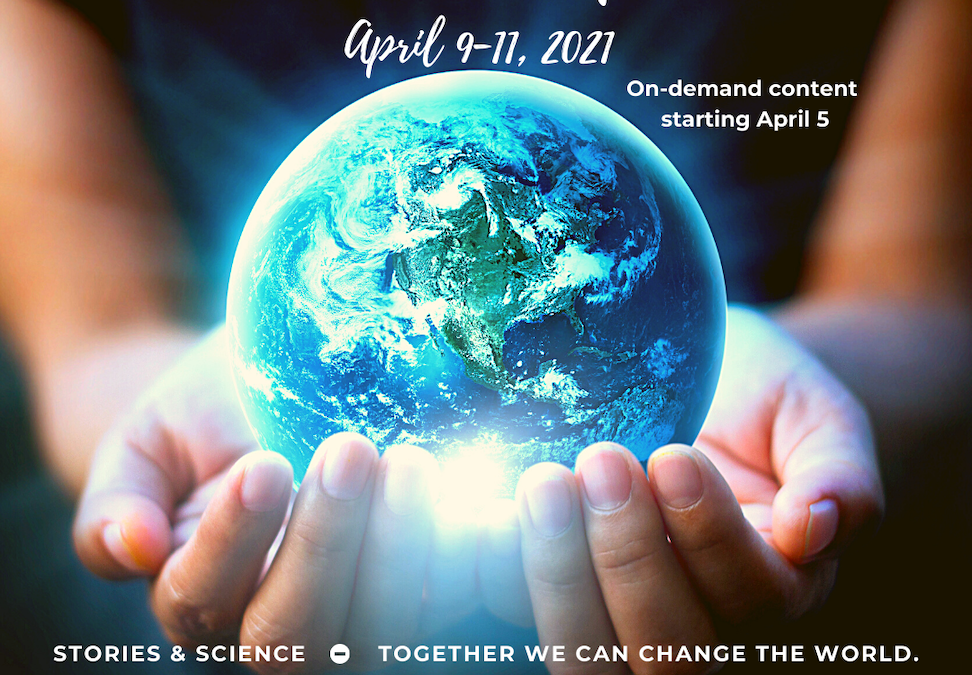 Both the farmers were

‘What on earth are you doing?’ they said.

‘Well,’ said the little old lady, getting up and wiping the mud off her hands,

‘I’ve asked the land for its opinion. And the land says that you

From ‘The Field’, from ‘Botanical Folk Tales of Britain and Ireland’ by Lisa Schneidau- one of the featured tellers next weekend at fabulously rich Earth Up! Conference.

Very soon, you will be able to watch and hear a version of this tale, told by Brazilian storyteller Fabio Lisboa during EarthUp! Read on! I am also telling and teaching during Earth Up!, though the workshop won’t suit many Australians as it starts at 4am.

I first heard this folktale at the National Folk Festival in Canberra, when I had the great pleasure of experiencing the dynamic, energetic, all male English performance group ‘The Chipolatas’ (offspring of the older similar performance group ‘The Salami Brothers’!) It was an electric, uplifting performance, woven with traditional English acoustic music, vocal harmonies, highly physical theatre and comedy. I LOVED it!

I have also been revisiting that story in preparation for a revamped, compressed Masterclass version of my workshop ‘Stories for a More Beautiful World’ that I will give this week. I am extremely honoured to be presenting for the online EarthUp! Conference, which has been put together by the the peak storytelling body in the US: the National Storytelling Network (NSN).

‘Join NSN for a storied exploration of our planet, its climate, habitats, the human behaviours that have moved us toward extinction and the actions that we can take to preserve our world. This conference will focus on environmental justice and how we can use stories to educate, awaken, and inspire individuals, businesses, industries and government entities toward positive action.’ NSN Website.

My friend and colleague, the indefatigable Jeff Gere was a key organiser of Earth Up! He says this about the upcoming festival:

After helping with ‘Connected,’ America’s first Virtual Conference (8 days, 800 people from all over the globe attended), I got involved with the production of NSN’s current year of virtual events. Halloween was followed by Luuv in February… and now we have the EARTH UP! eco-tales conference.

A FEW STORIES ABOUT THE THREE ECO-TOUR SHOWS (part of your ‘on-demand’ menu that comes with your registration, April 5-20)

Wouldn’t it be great to visit a foreign land, hear their stories, see their nature & learn of their eco-issues? YES! So I’m coordinating 3 Story Eco-Tours to Brazil, India and Arctic Canada (Yellowknife.)
BRAZIL  Fabio Lisboa reached out to me after I did an on-line workshop (hosted from India.) He professionally blends passions for ecology and storytelling. Fabio is very creative. He sent a few stories which will be in the Sat Night program (Olio group storytelling, also part of your registration.) In my favorite story (so far)…..
TWO MEN with a land dispute seek arbitration from the wise elder. This Old One finally says, ‘Hmmm.. let me listen to the earth.” And Fabio picks up the camera to record himself lying on the ground listening to a root of the big tree behind him. He pauses, sits up and looks right into the camera, right thru the lens at us & speaks:
“The earth says it does not belong to either of you. The earth says you belong to her.”
And then Fabio walks slowly back behind the tree. POWERFUL!
As Covid infections go crazy in Brazil now, with lock-downs, with a strong-arm president denying science, the rampant police crack-downs closed the public parks where Fabio hoped to record some tales. And last week, his aunt died from the virus. And Fabio wrote me to assure me that he’s still making the show! This is MORE than a SHOW! EARTH UP! MATTERS to Fabio & to me.
INDIA Three prominent storytellers (all friends) share tales. In three short ones, Deepa Kiran takes us into her neighborhood (with local families) to show and explain three eco-cultural activities: using banana leaves as plates, organic shampoo, and ‘ant’ mandala designs at the front door. Oh, there are powerful tales here!  Indigenous people defended their lands, a folktale, and our power in working together. YES!
ARCTIC CANADA  Ben Nind runs the Arts Centre there. He could not film for a few weeks because it was 40 BELOW ZERO and no camera will work and nobody wants to film anyway. Yellowknife is right on the edge of the tundra, with a permafrost road to rich ‘natural resources’…. there was a gold mine there for decades. The shafts are now full of arsenic… gulp! Join Ben to visit the storytellers (and musicians in tiny houses) who live there.
EARTH UP! makes these on-line shows available April 5 to 20. Fabio & Ben may be a bit late, but they surely will be worth the wait. EARTH UP! Registration is open now. See you there in the Zoom Room. It MATTERS. Share this note, share the link,
There is power when we work together.
Aloha from Hawaii,
Jeff Gere