May Stories in the Club: Courage 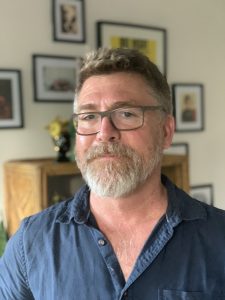 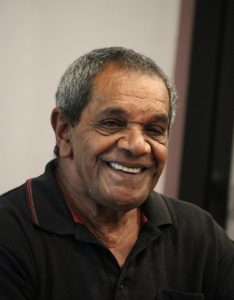 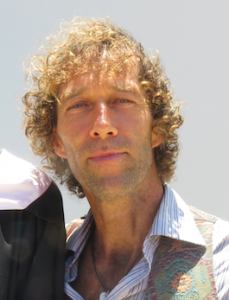 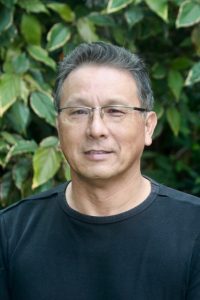 On Sunday, May 12, please join us for Welcome from Athol Compton who joins us most months, plus stories on the theme of Courage from a mostly male line up of tellers: Joseph Raya, Martin Killips and Stuart Eadie and Jenni. That is Mother’s Day and though we aren’t directly making a reference to mothers, we are offering that you can bring your Mum along for only $5. Stuart Eadie (A.K.A. Stukulele) has been running the local Mullumbimby UKE NIGHT for 8 years this July. With partner Amber and their 2-year-old son they left Coogee and landed in Coorabell in 2004, the year their daughter was also born. ‘Stu’ has almost had a financially successful career in music for 30 years. Find out what it is that’s been holding him back. Martin Killip’s story reveals how discovering how to play an instrument helped him survive his childhood and led to him becoming a children’s writer and illustrator and occasional musician.
Joseph Raya is a father of two grown children. His varied work includes environmental, community and individual transformation and repair and hunting for beauty, using diverse tools such as rites of passage, Gestalt, music and chainsaw. His story will start with a personal account of simply being asked to ‘do something’ for the old men and women of a central Australian Aboriginal community. Easier said than done! And will move to an Aboriginal story describing the arrival of the white cockatoo, something more sinister, and what might happen… WHEN: Sunday, May 12 at 4.00 pm – 5.30 pm WHERE: Mullum Ex-Services Club. Suggested donation: $10. (Bring your Mum for $5) See you there!!