February Stories in the Club: What Do You Stand For? 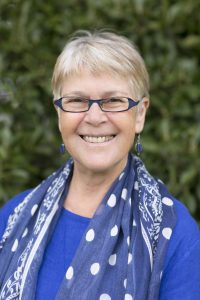 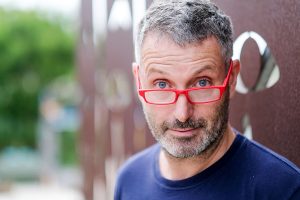 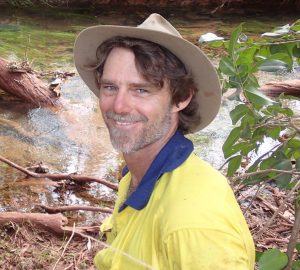 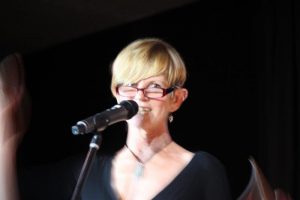 Our first community storytelling gathering for 2019 is coming up on Sunday, February 10. We have a new format too which feels exciting. For me,  coming together in community and sharing stories rekindles my hope and trust, reweaves me into my community and warms my heart! Aherm. Of course I also quite like the spotlight and the mic! Oh yeah- and it’s air-conditioned in the club. Mmmm. 🙂

Both Jennifer and Morag made many great suggestions which we will adopt this year. There will only be four tellers, giving each teller a little more time. At the end of all the stories, we’ll allow time for a short informal discussion with the tellers, but this will be optional for the audience, as we’ll allow a gap for those who want to leave after the stories to do so, and we might quickly rearrange our chairs. We’ll also reduce my workload and save on artwork and printing costs by just having one generic poster and using it online, rather than printing a new one each month.

What very interesting times we do live in! As I follow the world news, the political and environmental news especially, I do wrestle with myself, especially in this sweltering heat and drought- to stay optimistic and to resist giving up on doing what I can for change. I have had conversations with several friends who are feeling similarly. And yet we know it is so important that we each keep doing whatever we can do- small or large, to contribute to that ‘more beautiful world our hearts know is possible’. (The title of a book by one of my favourite thinkers, Charles Eisenstein.)

I read a few quotes recently which seem apt.

Stories can conquer fear you know. They make the heart larger.
Ben Okri

We need to think very clearly about the language we use, what we say, and the stories we spread. Story is an act of citizenship. We can create our own sphere of citizenship and humanity in how we manage story in our lives.
Christina Baldwin

Our three guest tellers will be Lyn Carson, Jim Tait and Mark Swivel. As usual, I will also tell a tale. It will most probably be a folktale about a wise-talking snake who challenges a man on his slippery principles.

I met Carson (who goes by her last name) at Woodford Folk Festival when I participated in an inspiring workshop series called ‘Redesigning Democracy’ which she co-facilitated. Carson helped to found newDemocracy, an independent, non-partisan research, and development organisation. She is also an academic, a local and was very involved with Heart Politics. After some badgering, Carson has agreed to tell her story in February in conversation with me.

Mark Swivel runs Barefoot Law, a community legal clinic in Mullumbimby, and he will tell the story of what he stands for and why he recently founded the political party Together. Mark moonlights as MCs for Dustyesky. Last year he published ‘Making Australia Slightly Better Than Average Again’ and will be running as a senate candidate for NSW in the 2019 federal election.

Jim Tait will tell the story of what motivated him to also form a new political party. Jim is an environmental scientist who trades as Econcern, an environmental consultancy business specialising in aquatic ecology, wetland management, and biodiversity conservation. He is also a husband, father, gardener and fisherman whose concern for the emerging climate emergency lead to him establishing Independents for Climate Action Now (ICAN). Telling a story in February last year at Stories in the Club was an important catalyst in that process. He will be running as a Senate candidate for NSW in the 2019 federal election. I happen to know he is also an enthusiastic dancer!

Morag, Jennifer and I hope to see you on Sunday, February 10. 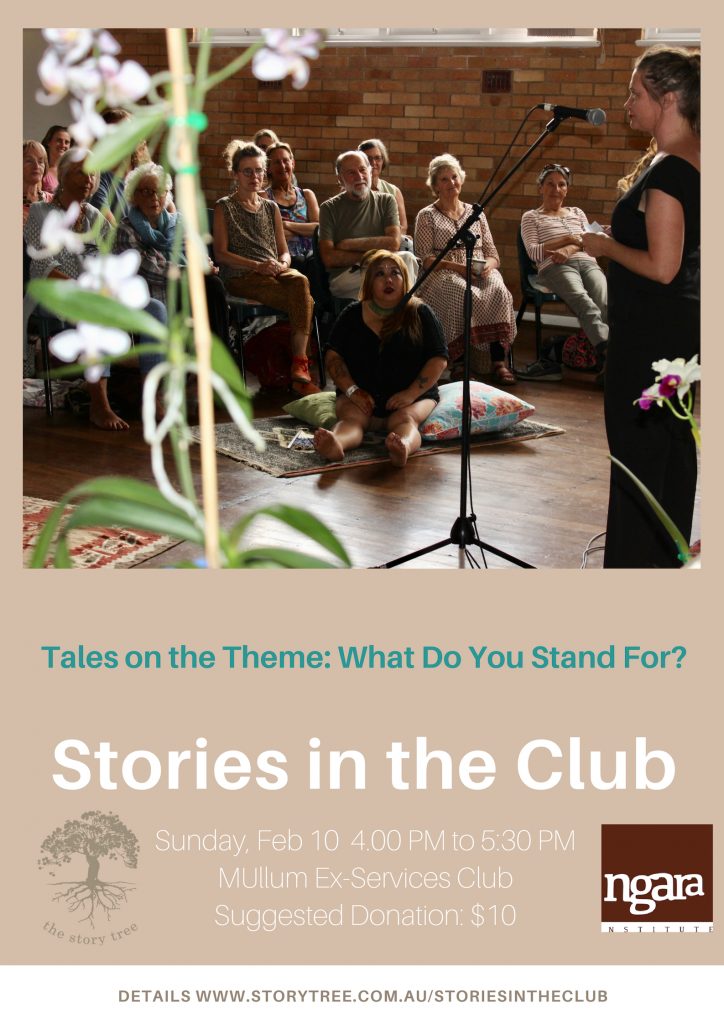